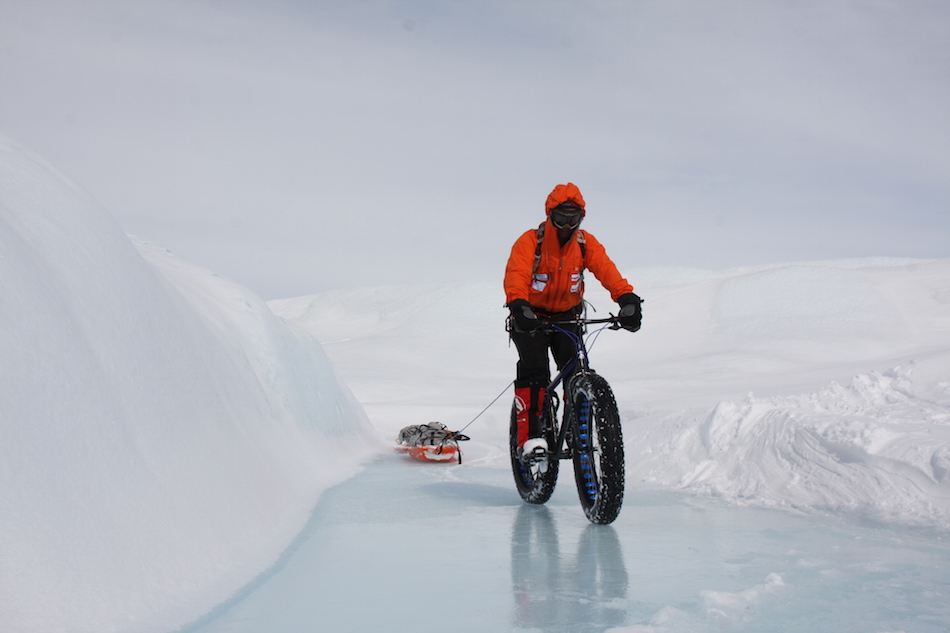 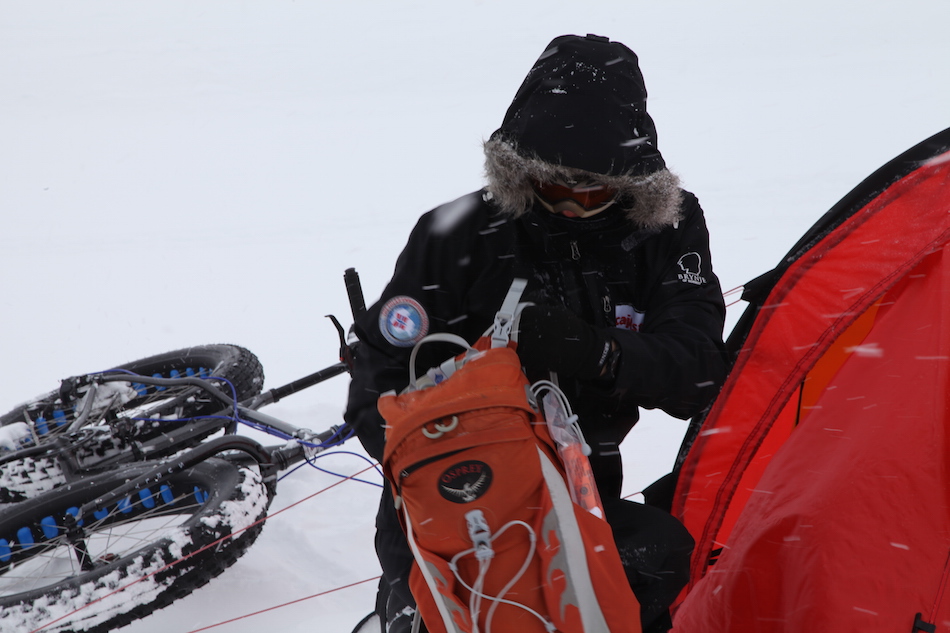 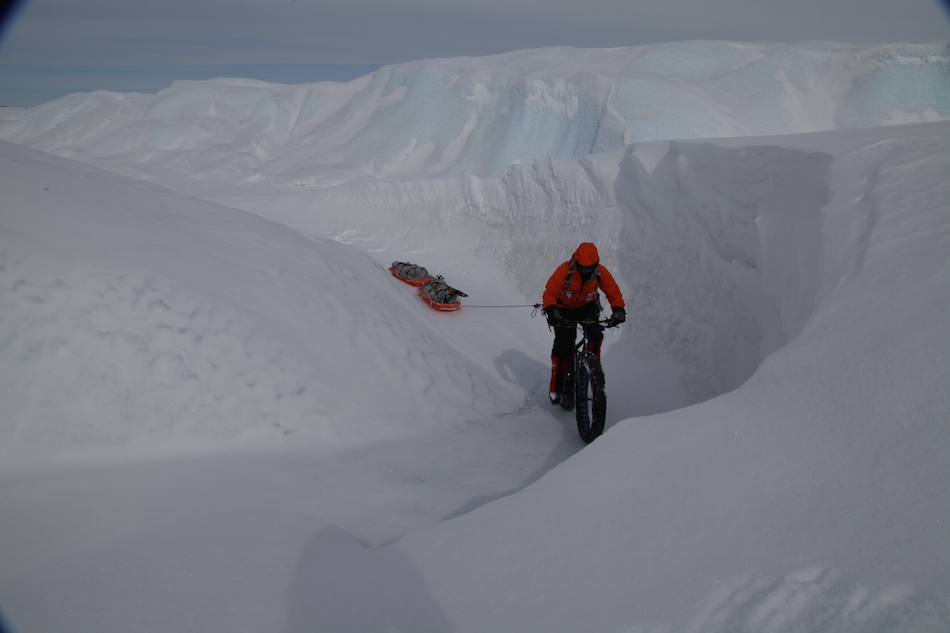 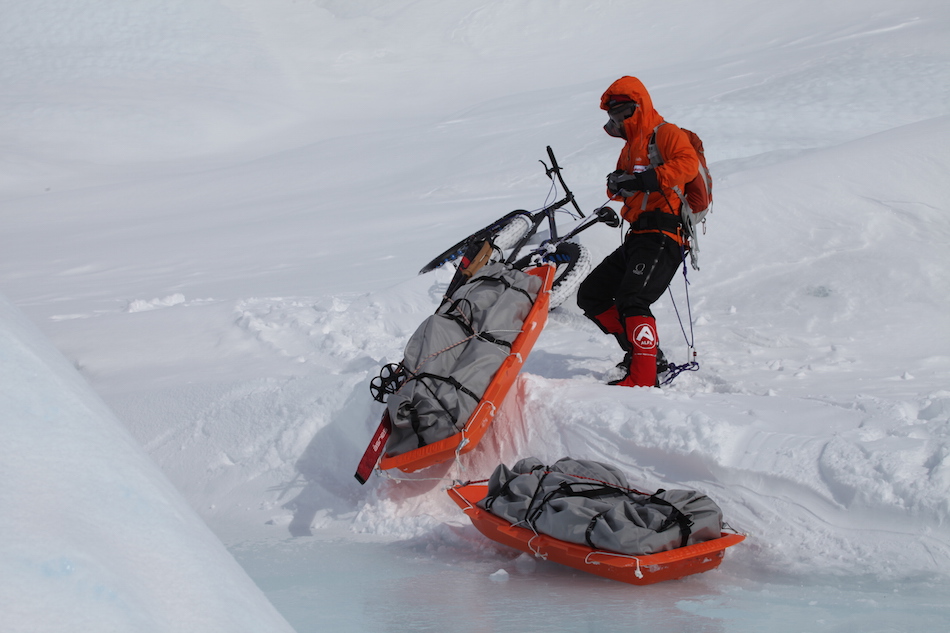 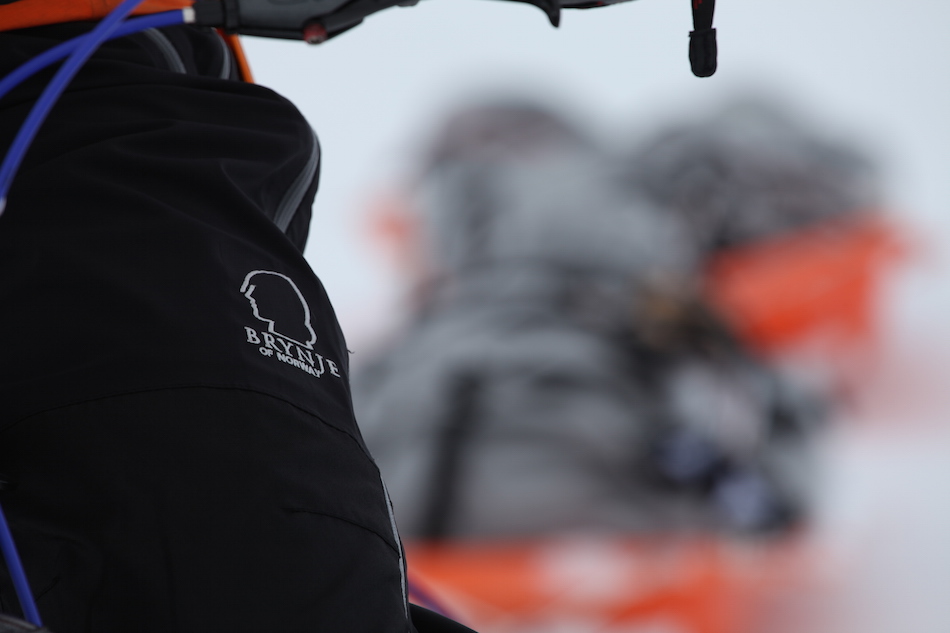 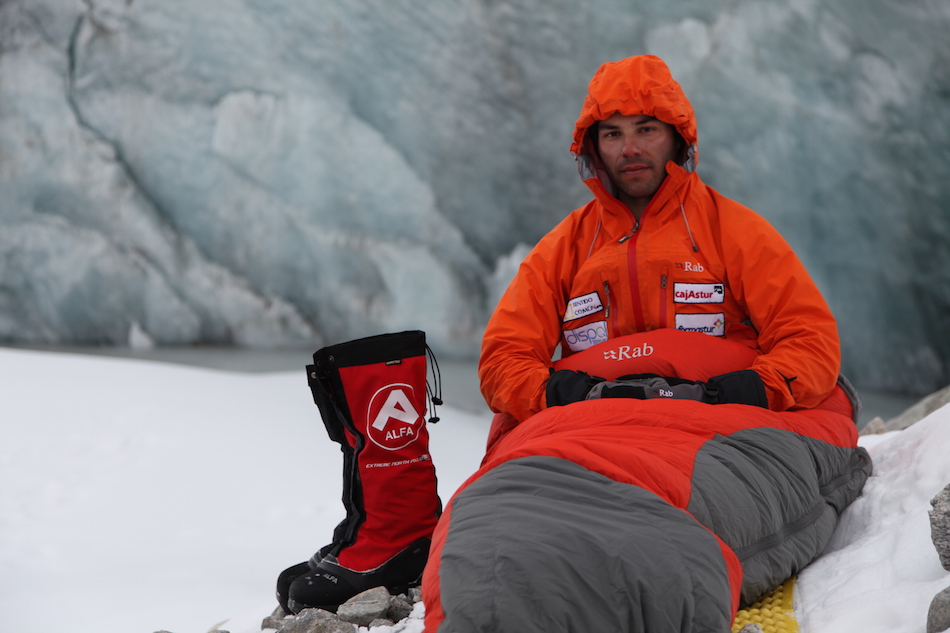 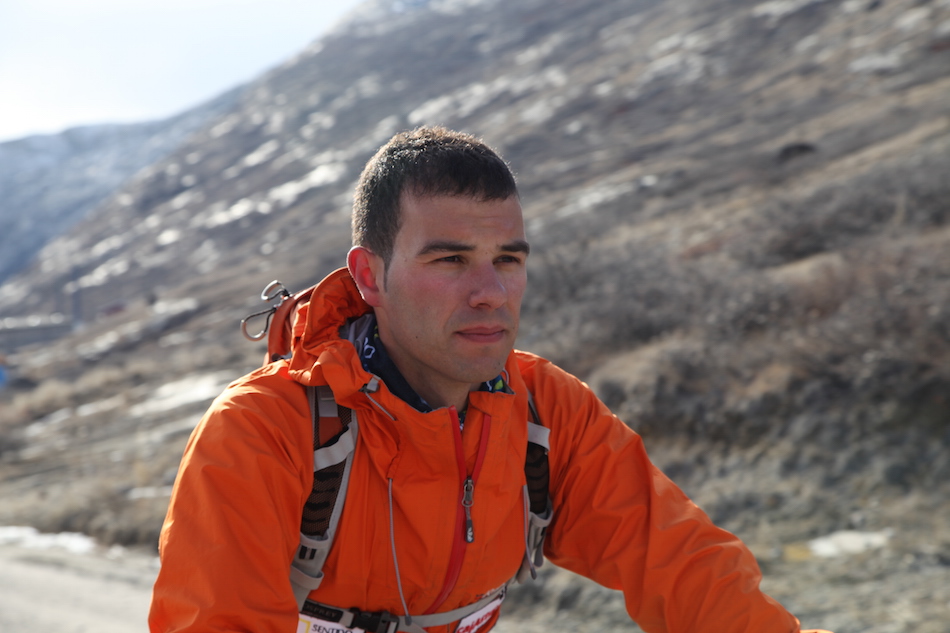 An attempt to complete from west to east a coast-to-coast crossing of the biggest island in the world. A very complicated project not only due to the technical difficulty, but also because of bureaucracy. The Greenlandic authorities don’t permit solo expeditions, as a result of which Juan was accompanied by a parallel expedition on a snowmobile whose aim was to film the crossing. Because of bad conditions on the ice, the snowmobile had never-ending problems which impeded the expeditions’ progress (they were not allowed to separate). Nobody had tried this until that point in time.