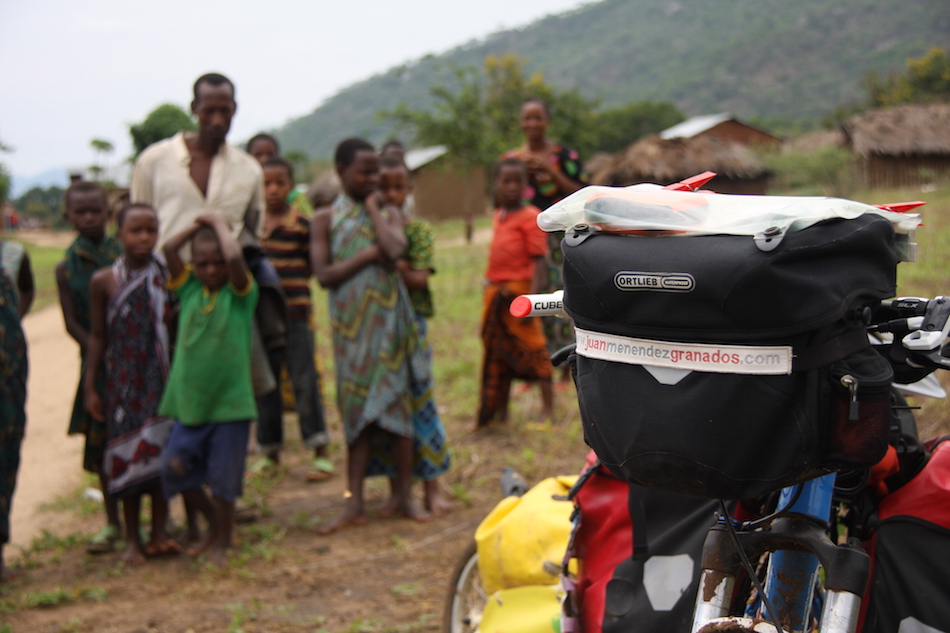 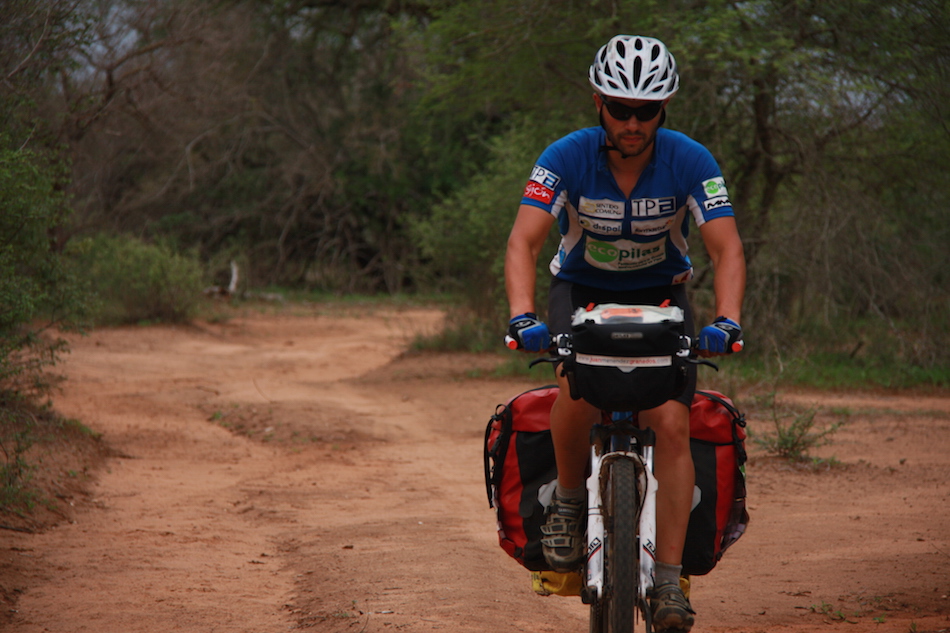 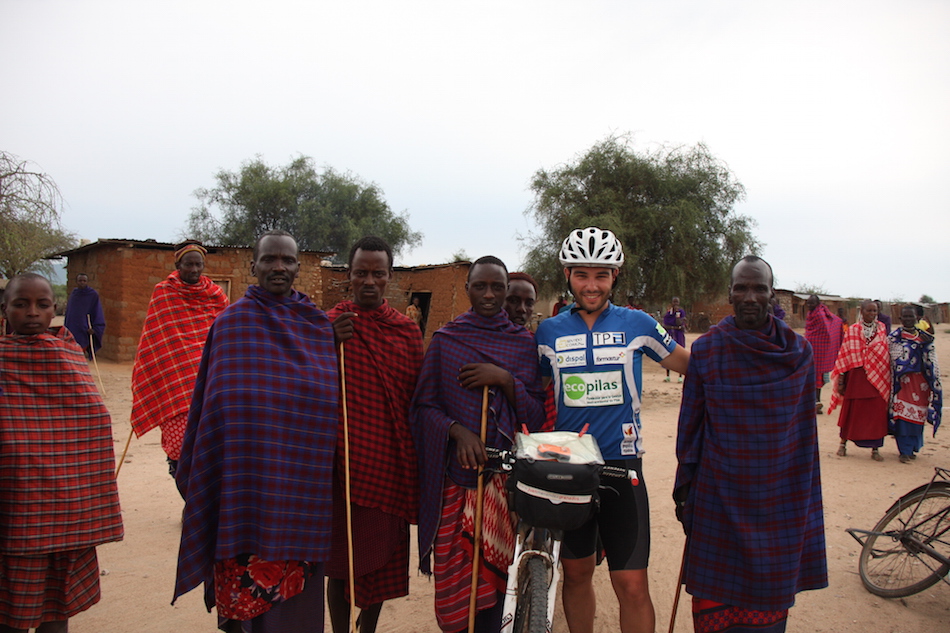 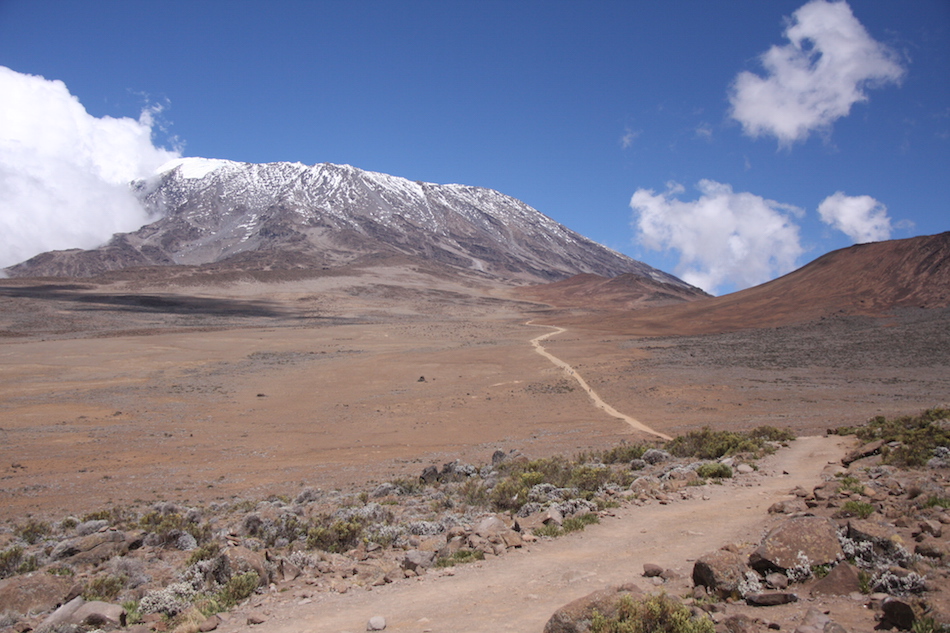 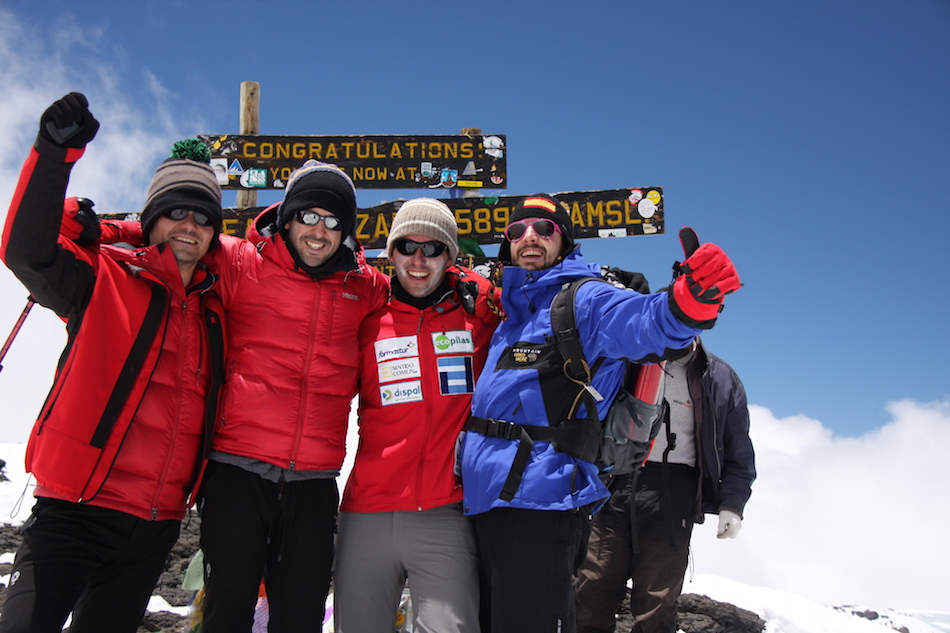 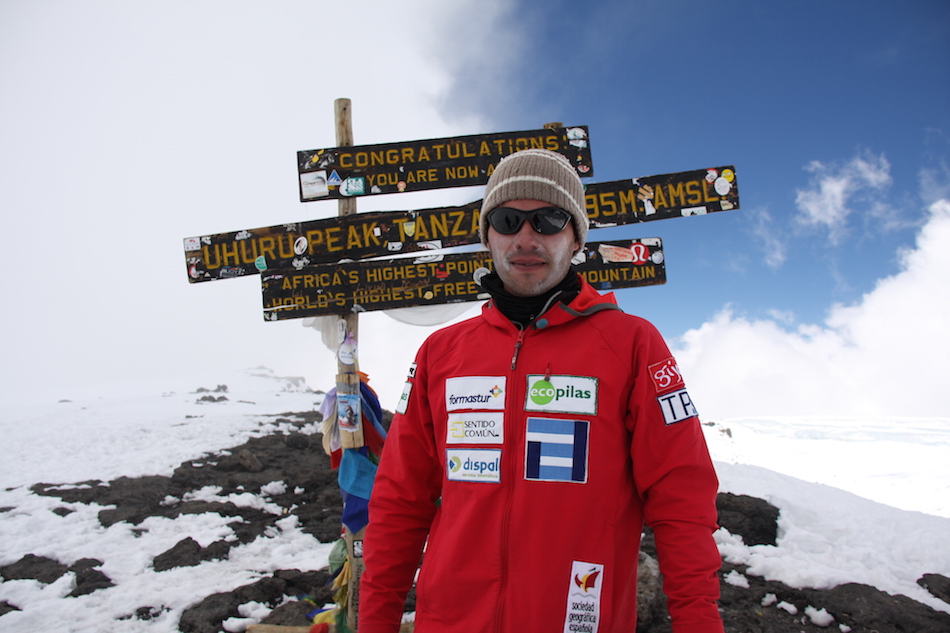 Crossing Tanzania and an ascent of Kilimanjaro. Starting out from Dar Es Salaam, the capital of Tanzania, he crossed the Masai Steppe before arriving at the foothills of Kilimanjaro, the highest mountain in Africa. It was an incredible experience to cycle the roads and paths of the savannah and African Steppe. He went on to climb the mountain together with a film crew from the TPA (Television del Principado de Asturias). The plan was to cycle up after having previously ascended on foot, but at the last moment the special permit to do so was withdrawn.